We want to work with you to build your team. In order to do that, we ask you what's important to you. We can do a one-time event, or we can put in motion team camraderie which will continue in your workplace, and we can work with you on follow-up.

Before any event, we find out about your group. What you do? Why you do it? What's impacted you? If you're planning the team building during a meeting, what's the theme of the meeting? what are your goals and objectives? jargon and buzzwords? information on specific participants?

When we have the information we need, we can customize a Scavenger Quest, Wacky Games, some Green TeamBuilding or even a Chocolate Tasting or a Murder on the Menu event. The more we know about your team and its members, the more fun and successful the team building experience will be.
Posted by Janet Rudolph at 1:45 AM No comments:

Email ThisBlogThis!Share to TwitterShare to FacebookShare to Pinterest
Labels: Building a Good Team

Flappers & Fedoras for Hospice by the Bay

Flappers & Fedoras was the theme of the kick-off celebration of the First Annual Marin Sonoma Concours d'Elegance Saturday night to benefit Hospice by the Bay. Fundraising was the name of the game, and over 150 donors turned up in period costume to join in the fesitvities. 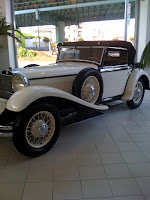 Two dynamite dancers, provided by Murder on the Menu, kicked up their heels to the Charleston and Black Bottomm, encouraging guest participation. Scoop, our 1920s reporter, was there to get the story, and there were a lot of stories. Always good to add characters to spice up an event!

The whole evening was the Bee's Knees as Hospice by the Bay raised funds for their worthy cause.
Posted by Janet Rudolph at 11:50 AM No comments: 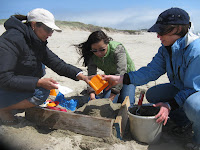 On a warm breezy day last week, 25 members of a Biotech Leadership Team gathered together to build their dream facilities--out of sand. These facilities included research labs, offices, lodging, recreation centers and more. The group was divided into teams that quickly began the task of designating designers, construction workers, scientists, artists and other 'job titles' as each team set about on their Sensational Sandcastle Construction.

TeamBuilding-Unlimited facilitator, Frank Price, led this event. The task, daunting to some at first, quickly became a fun teambuilding/teambonding activity, especially coming after a long morning of meetings. The goal and objective of this event was not only to learn more about each other but to also reinforce the theme of the morning meeting-- dealing with negotiations, new teams, and new way of doing business. Build a Better Sandcastle.

Each team met the challenge and surpassed their goals. What a great way to end the day!
Posted by Janet Rudolph at 3:19 PM No comments: 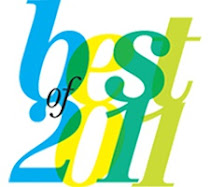 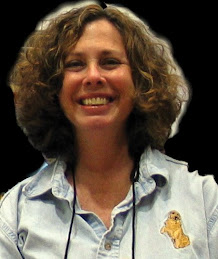